Macao's rich and varied history has left its mark on the city, with vibrant reminders of its heritage as a Chinese fishing settlement intermingled with landmarks to its past as a Portuguese outpost. Around every corner, the city's unique multicultural character invites visitors to explore and discover new facets of Macao. 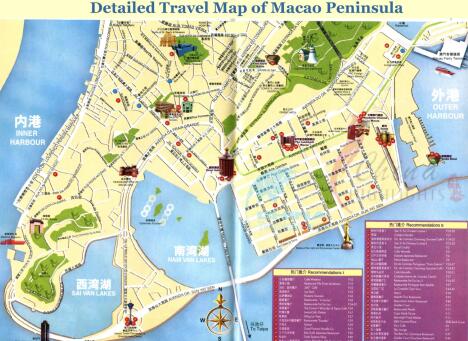 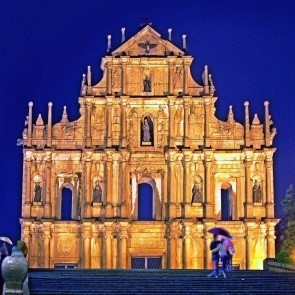 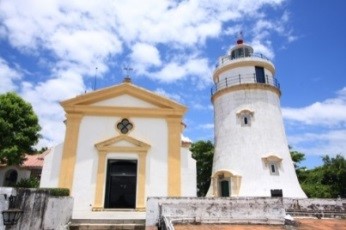 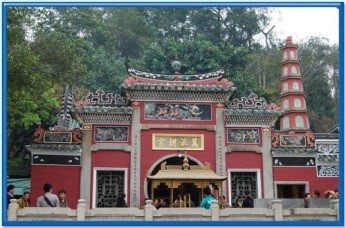 The city’s oldest temple is dedicated to the goddess who gave Macao its name. 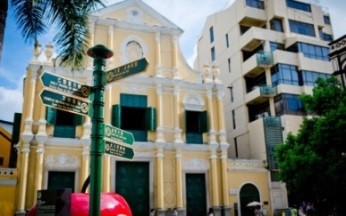 The distinctive sunny façade of this Baroque church makes it an instantly recognizable landmark and cultural treasure, part of the UNESCO World Heritage Site Historic. 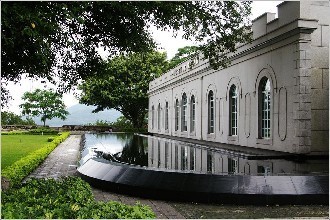 Location: No. 112 Praceta do Museu de Macao
The history, legacy and future of Macao is proudly displayed at the Macao Museum. 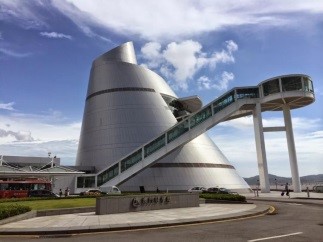 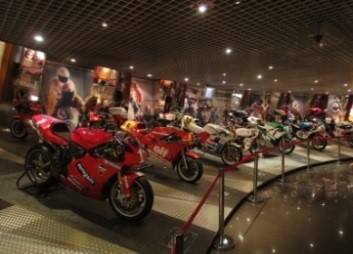 The Grand Prix Museum showcases the people and machines that made the event a world-famous spectacle. 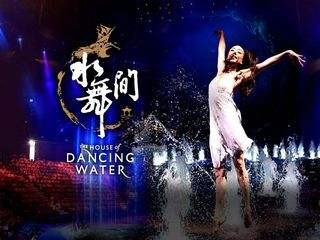 The House of Dancing Water (新濠天地《水舞间》)
Open Time: 7 am and 8 pm every day
Location:City of Dreams, Cotai Strip

A water-based stage show performed over 1,000 times and seen by over 2 million spectators since 2013.

The Lou Lim Iok Park is the only one private garden and owns both traditional Chinese Lingnan gardening style and Portuguese architectural style. 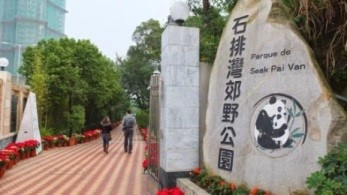 The Seac Pai Van Park is the largest natural green belt of Macao and is appointed with a Museum of Nature & Agriculture, a children's zoo, an aviary, a botanical garden... 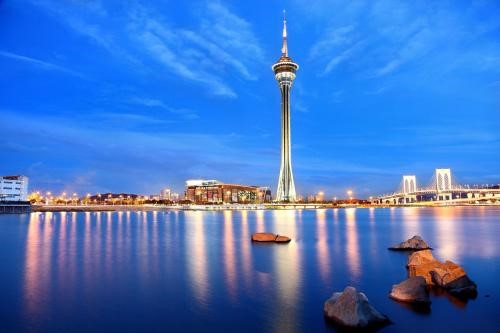 Macao Tower (澳门塔)
Stunning views of the city skyline and the Pearl River Delta await at the top of Macao Tower. 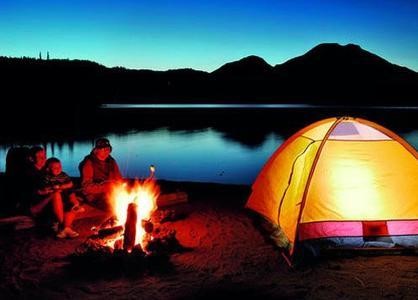 Hac Sa Beach is the largest natural beach in Macao famous for the Black sand on the beach. It is a great place for BBQ and camping. 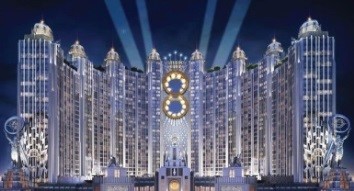 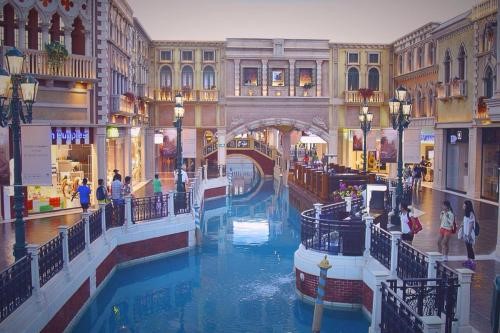 The grand canal shopping can really let you forget the time and makes you keep on window shopping. Of course there are many interesting things happening. Employed buskers are everywhere to entertain the guests. Guest can purchase ticket for the Gondola ride. There are cafes and restaurants scattered around the grand canal for cup of coffee...

The Yaohan is certainly the most reputable department store of Macao, and main shopping complex for both locals and visitors. The Avenida de Horta e Costa is a principal commercial and shopping thoroughfare that is nowadays lined by shops and stalls offering merchandise and goods that one expects to find at a reasonable price.