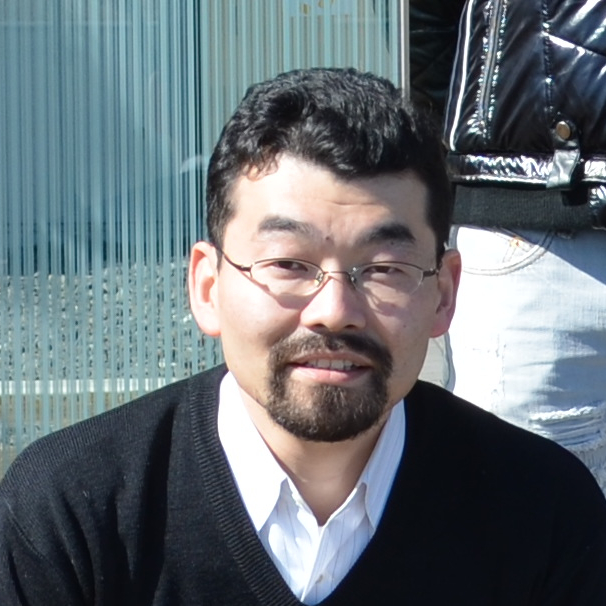 Abstract: Plants need to adapt to environmental stress such as drought, high salinity, high or low temperature, and nutrient deficiency because they cannot move after being rooted in place. Among the environmental stresses, areas of nutrient deficient soil are increasing due to the recent climate changes. In general, plants require 17 essential elements for healthy growth and development. In particular, nitrogen, phosphorus, and sulfur are macro-elements required for biosynthesis of primary and secondary organic metabolites, such as proteins and nucleic acids, and for maintenance of photosynthetic activity. Under nitrogen, phosphorus, or sulfur deficiency, plant growth is suppressed, resulting in the reduction of crop yield. In agricultural and plant science, it is important to understand how plants adapt to their environment in response to inorganic nutrient deficiency. The mechanism by which the amount of inorganic nutrients is recognized is complicated. Plants can accurately perceive the nutrient levels in soil and use this information to change their architecture and expression of nutrient transporters and to enhance plant–microbe interaction in the rhizosphere through shoot-to-root or root-to-shoot transportable signals. In my talk, I would like to discuss the roles of plant hormones (auxins, cytokinins, and strigolactones) as long-distance messengers in the pathways that are involved in nitrogen, phosphorus, and sulfur uptake and sensing.


Biography: Mikihisa UMEHARA is a Professor of Department of Applied Biosciences and Graduate School of Life Sciences, Toyo University, Japan. His major is plant physiology and plant biotechnology. He graduated from the University of Tsukuba in 1997, finished a doctor’s course at the Graduate School of Biological Sciences, the University of Tsukuba in 2004, and obtained Ph.D. in Science. He worked on onion breeding in Department of Biotechnology, Fukuoka Agricultural Research Center from 2004 to 2007. He joined RIKEN Plant Science Center as a special postdoctoral researcher in 2007 and worked on a class of plant hormones, strigolactones. In 2011, he moved to Toyo University as a associate professor, and became a full professor in 2015.